A 30-minute drive from the Brisbane CBD, Manly is one of those places that locals love to come home to and visitors hesitate to leave, especially if you love the water. This charming outskirt is hands-down one of the most interesting beachside suburbs in Brisbane. Here are some things that make Manly special:

1. It’s where you will find the largest boat harbour facility in the southern hemisphere.

Boating is popular in Manly, thanks to its well-sheltered coastal location. There are a number of boating clubs based in Manly. There’s the Royal Queensland Yacht Squadron, the Wynnum Manly Yacht Club, the Moreton Bay Trailer Boat Club, and the Darling Point Sailing Squadron among others.

Manly was first referred to as the “Manly Beach Estate” based on the advertisements published in newspapers. It is believed that the name was inspired by Manly in Sydney. It was advertised as “The Future Premier Watering Place of Brisbane,” in an auction in 1887, a description that somehow makes sense now because rentals for detached houses in Manly was the fastest-rising rate in Brisbane for 2018.

3. You will find one of Brisbane’s earliest state schools in Manly.

The Manly State School opened in 1910. It was so popular that parents have been known to camp overnight to secure a place. One of the notable people who went to the school was ABC announcer Spencer Howson.

At the time, it served as the original terminus of the line. The line was extended a year later to the original Cleveland station. It was rebuilt in 1992, which involves demolishing the original timber station infested with termites.

5. It homes the largest flotilla in Brisbane.

The Brisbane Coast Guard, a flotilla of the Australian Volunteer Coast Guard Association, is notable for being the largest flotilla in Australia and for having the Lord Mayor of Brisbane as its patron. 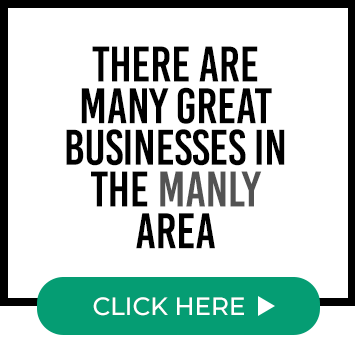