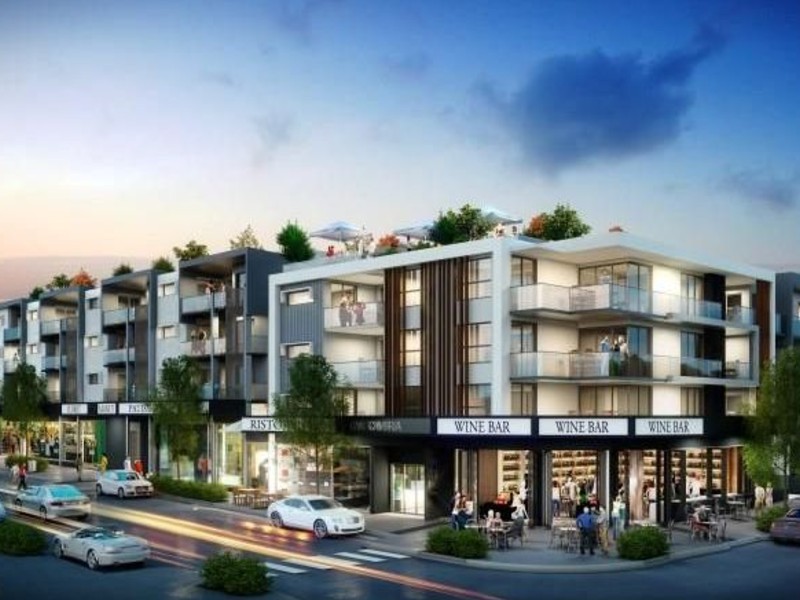 Despite attracting backlash from the community, construction will soon commence on a 43-unit residential and retail project at 195-201 Stratton Terrace in Manly, just a few months after Brisbane City Council sent the proposals back to the developer for a redesign.

The approval comes after the developer made changes to the development application first lodged in July 2019. Katwal Pty initially proposed 49 units but they reduced the number of units to 43. The developer also lowered the height of the buildings and reduced the retail space from 900 sqm to 140 sqm.

Some of the issues raised by residents on the original proposal are the character, bulk, scale, size, height, density, design and external appearance of the development which did not meet the reasonable expectation in Manly Harbour Village. The Ellivo-designed proposal will be for two 4-storey buildings with a green courtyard separation off Stratton Terrace, plus a rooftop pergola on part of Building 1, offering views to Moreton Bay.

There are residents who are concerned about the limited parking in the area, and property values of those impacted by the height and size of this development.

Costing over $40 million, it’s dubbed as the biggest ever residential project in Manly. While construction hasn’t started yet, sales for the new development have already exceeded $10 million – and it does not come as a surprise, given its proximity to every amenity, including shops, restaurants, and cafes.

Construction is scheduled to start in 2020, but was delayed after bayside residents appealed to Council. It is expected to start in July with the completion date slated for late 2022.