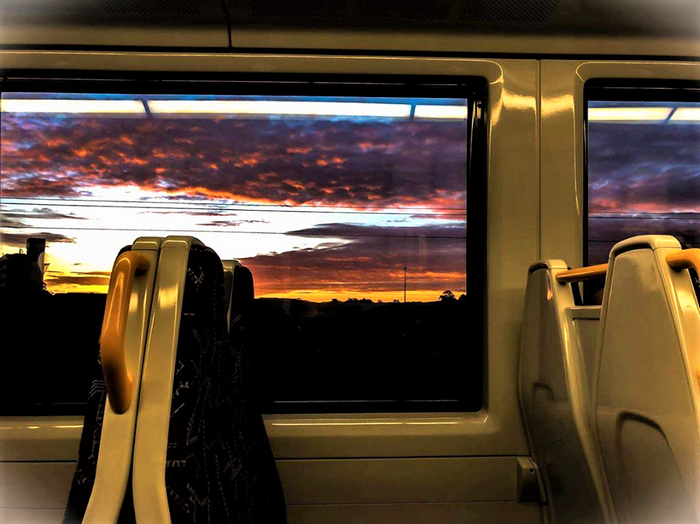 QR customers from Manly stand to benefit from the 48 additional weekly train services,  including the extra 20 services on Fridays and seven daily services Monday to Thursday, that will be added to the Cleveland line beginning 29 July 2019.

The additional services to the Cleveland line would mean consistent train  services every 7-15 minutes during peak times. Customers are also assured of consistent weekday train services every 15 minutes, between morning and afternoon peak, between Cannon Hill and Brisbane’s CBD, and every half hour during off-peak and weekends..

Customers at stations between Murarrie and Cleveland can expect a train service running every 30 minutes outside of peak times.

As announced by Queensland Rail, a total of 430 extra weekly train services across SEQ will be added, 85 of which will run in peak times and 142 will run on a Friday.

There will also be an upgrade of 59 existing services from three-carriages to six-carriages which equates to 200,000 extra seats per week.

The extra services will add to the 32 weekly peak time services introduced last May 2019 and the 193 three-carriage upgrades, as well as the 46,000 extra seats added last December 2018.

The introduction of extra train services from 29 July, will restore the 8,290 services per week that was promised with the Redcliffe Peninsula Line opening, increasing current service levels by 5.5 percent.