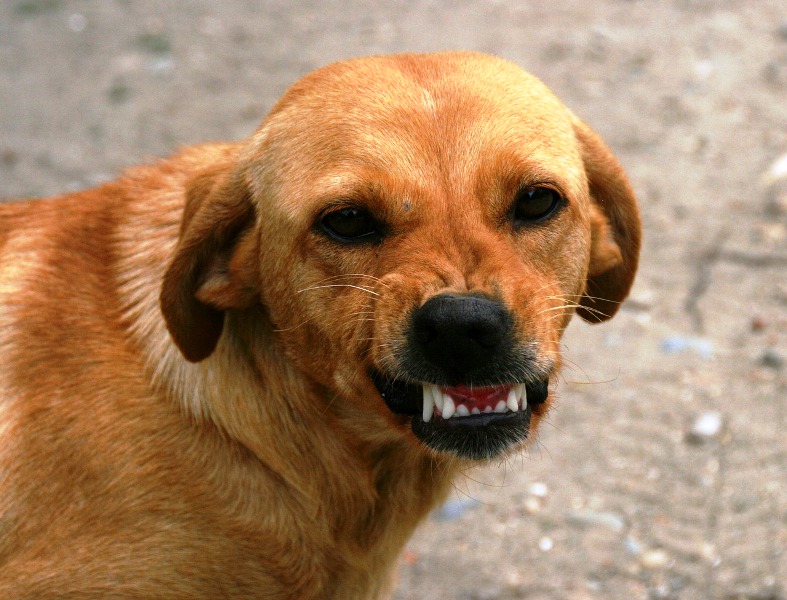 Dog aggression can be a concern for dog owners, as such behaviour can turn into an attack when it is not handled correctly. In Manly West, there have been 11 reported animal attacks in 2019, according to a Brisbane City Council report. So, how do we prevent such an attack, especially when we have kids around?

According to the Council’s Animal Complaints report, of the more than 500 reported animal attacks on a person, the suburb of Inala topped the list with 33 reported attacks in 2019. Inala is followed by Acacia Ridge and Tarragindi, each with 14; Moorooka and Manly West with 11 each; and Camp Hill with 10 reported incidents.

Watch out for danger signs

Children are the most vulnerable to dog attacks and Kidsafe Queensland said that Qld hospital emergency departments attend to an average of 1,200 children as a result of a dog attack, with 18 percent requiring admission.

Council says to be aware of these danger signs: the dog appears ill at ease when the child is close or attempts to interact with it, backs away from the child, or remains still but looks at the child from the corner of its eye.

Also, keep your child away from the dog if it raises its hair on its back, stands over the child, lays its ears back and holds its tail between its legs, approaches the child with its tail erect, or curls its lip and/or growls.

According to RSPCA, a dog’s tendency to bite depends on five interacting factors: heredity, early experience, socialisation and training, health, and the behaviour of the victim.

Council strongly suggests that you consult your veterinarian if your pet is showing signs of aggression. The Council proactively patrols areas to enforce Animal Local Law and to educate pet owners about responsible pet ownership.

To reduce the risk of a dog bite occurring, the Council suggests the following

To report dog attacks, dangerous, menacing and restricted dogs, you may phone Council on 07 3403 8888. Council is ready to respond to and investigate reports related to aggressive dogs and dog attacks, as well as take necessary actions, including issuing fines, seizing the dog or making an application to have the dog destroyed.

Read: How To Be A Stallholder At The Manly Creative Market 2020