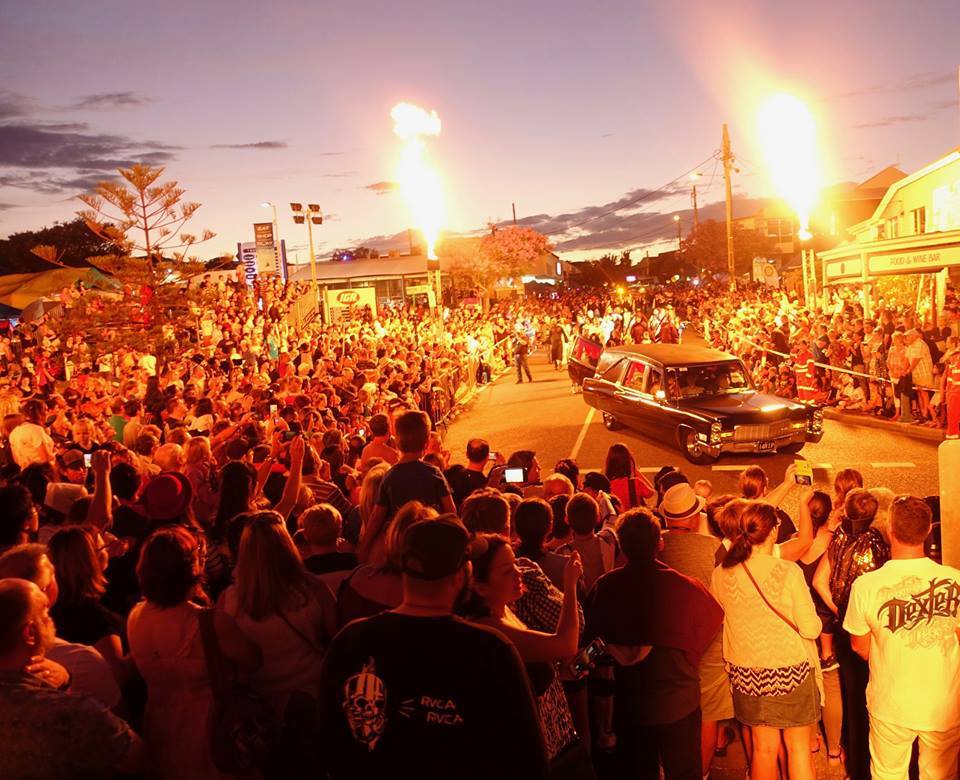 On Saturday, parts of the Esplanade, Royal Esplanade, Cambridge Parade, Stratton Terrace, Cardigan Parade, and Ferguson Street will be closed for the annual street party. If you plan on going to the party, it’s better to leave your cars at home. Finding a car park space near the Manly Train Station is also recommended. Manly Station is only a 500-metre walk to the event.

Here are the roads affected by closures during the Manly Harbour Halloween Street Party.

There will be a street parade from 6:00 p.m. to 7:00 p.m., which will require closure of the Esplanade, from Fairlead Crescent to Nelson Parade. This will be a no vehicle access parade. Customers that will need access to the Fairlead Crescent before 6:00 p.m. and after 7:00 p.m. should contact the venues directly.

If you’re in Manly and you wish to celebrate Halloween, dress up and join the family-friendly and alcohol-free Manly Harbour Halloween Street Party. A street party also means street food! Manly Hotel proudly brings Harbourside Eat Streets to the street party. The Esplanade will be transformed into foodie haven, where you can find different food trucks and stalls that will offer different street food from all over the world!

Over 100 market stalls will be featured at the street party. The amusement rides and free movie at the park at 7:00 p.m. may keep the kids entertained throughout the event, but it’s the Australia’s largest mobile Ferris Wheel that will leave them in awe.

Competitions including pumpkin carving and best dressed will always be a part of the
extravagant Halloween event. The stage will feature heaps of entertainment. Don’t forget the Royal Queensland Yacht Squadron’s on-water displays — five hours of pure entertainment.

A “spooktacular” fireworks display set to music will conclude the Halloween Street Party.

Visit the event page or the Manly Harbour Village website and Facebook page for further details and updates.