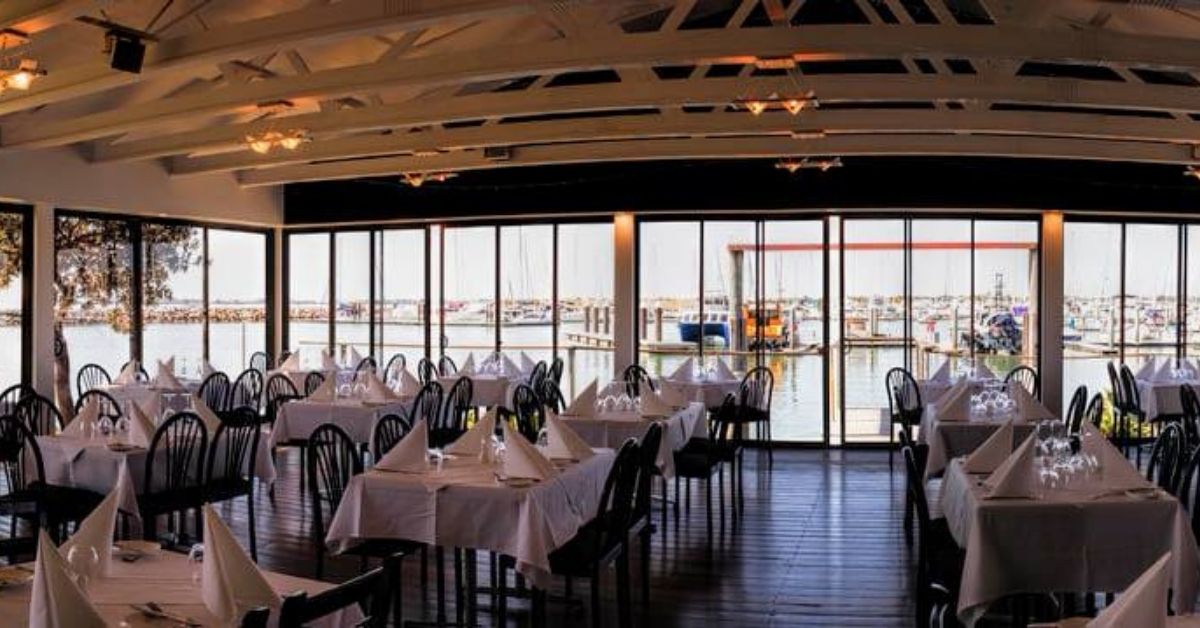 A new food and lifestyle precinct at the former Wilson’s Boathouse site will open at the Manly Harbour this summer. New tenants Nikki and Greg Kay, who run the popular Reef Seafood and Sushi in Newstead, have moved in to establish Manly Boathouse.

Wilson’s Boathouse lost its bid to remain in the waterfront after the Supreme Court stepped in and ordered the owners to vacate the premises. The restaurant closed permanently after 18 years of operation.

The award-winning seafood restaurant, which was once visited by Hollywood star Angeline Jolie, lost its tenancy effective 15 Oct 2020. Despite fighting to stay open, Wilson’s Boathouse owners Neil Jedid and Diane Mansfield said it was an unequal match against the government.

The Department of Transport and Main Roads owns the land where the restaurant stood.

“This is a heartfelt thank you to everyone who supported us for the past 18yrs,” the owners posted on Facebook. “We appreciated your loyalty immensely, we love our community. Everyone knows what happened to us, and we thank everyone who helped us with our cause. We’re looking forward for another venture, you’ll see Wilson’s Boathouse somewhere soon.”

Meanwhile, refurbishments and renovations are on-going for the new restaurant. The Kays are adding picnic tables by the waterfront of the Manly Boathouse, which will have a gelateria, a French patisserie and a fish and chippery.

Two private dining rooms will be added to the main building where intimate parties like weddings and other functions can take place.

Read: Have Your Say About the Manly Harbour Village Precinct Project

Chef Braden White will head Manly Boathouse’s kitchen, which will open from breakfast to dinner for the whole week. The Kays also plans to add a drive-through service for boaties.

Manly Boathouse’s redevelopment is expected to be completed by the end of the year and will open in time for the summer. For store updates, follow their Facebook page.