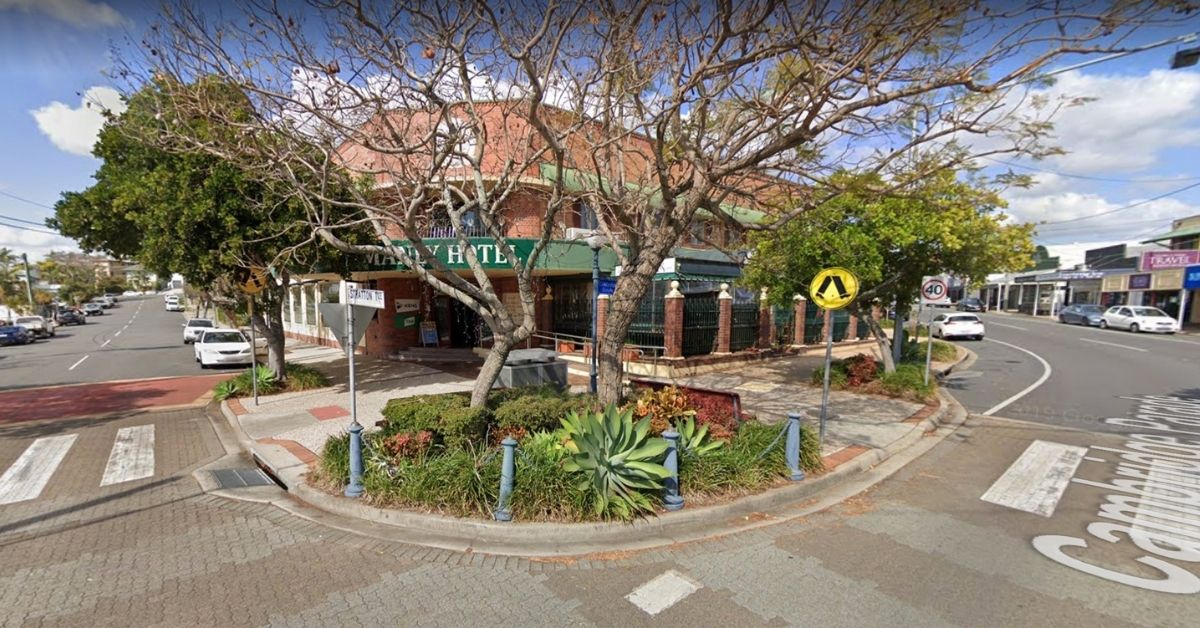 Endeavour Group, the company behind ALH Hotels, Dan Murphy’s, and BWS, is set to run The Manly Hotel beginning October 2021. They will hold a 50-year lease on the venue that used to be managed by the McDonald family.

Under the new management, The Manly Hotel will undergo renovations and upgrades that will see the longstanding venue revitalised to its former glory. The company will also retain the existing staff.

In early 2021, the McDonald family, who has been the steward of hotel since the 1970s, announced that they will not renew their lease after more than a year of mulling over their opportunities.

Sandy McDonald, who inherited the stewardship of the Cambridge Parade venue from his parents, Stewart and Dulcie McDonald, took The Manly Hotel to greater heights as an award-winning venue.

In 2013, Mr McDonald won the prestigious Queensland Hotels Association Hotelier of the Year. Three years later, his name entered into the association as a life member in 2016.

However, the McDonald family will remain a presence in the bayside as they manage the Manly Marina Cove Hotel at the Royal Esplanade.

Meanwhile, the Endeavour Group’s acquisition of the hotel and pub comes as the company finalised its separation from Woolworths. Bruce Mathieson, the company’s major shareholder, said that they will no longer be constrained to expand following the changes to their business.

Endeavour’s new chief executive Steve Donohue said that they will be focusing on the growth of their hotels division in the coming years.