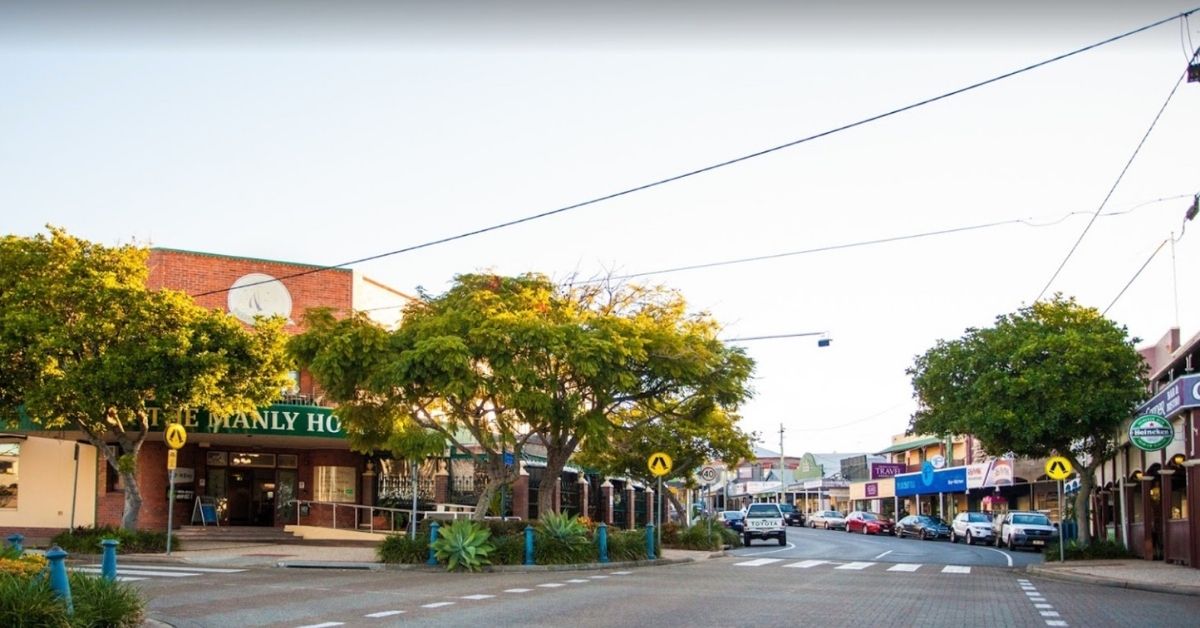 A year after celebrating the 50th anniversary of The Manly Hotel at the Manly Harbour, siblings Jenny Bradley, Doug and Sandy McDonald sadly announced that they are leaving the iconic property, which has been managed by their family for half a century.

Sandy confirmed they will no longer renew their lease to The Manly Hotel come springtime after a year of mulling over moving on. He said that the owner of the property has a different plan but he believes that the site on Cambridge Parade will remain a hotel despite the changes.

When the McDonald Family Took Over

In 1970, Stewart and Dulcie McDonald, the trio’s parents, took over the hotel’s license. Not long after that, they passed on the management to three of their seven adult children.

Jenny, Doug and Sandy succeeded in continuing their parents’ legacy by employing the same loyal staff. Some of their employees have been with the family for at least three decades.

Over the years, Sandy said that they’ve experienced competition growing in this bayside precinct, as well as the increase of women patrons with better earning capacity than men. The hotel also changed as the times changed, making the facilities more accessible for everyone, including those with special needs.

The family also improved the Clipper Lounge Gaming Room and introduced new concepts and for entertaining their patrons.

Time to Move On

Inspite their wonderful journey, the McDonald siblings said that it was time to move on. Whilst it’s natural to feel sad about letting go of the establishment that has molded their family’s history, as well as the community’s history, the siblings said they are now ready to focus on something else.

Word of the McDonald’s exit has spread on social media.

“Shame it’s a great local, I have been going there for 41 years. It will get a new lease of life I’m sure. All the very best Sandy and family enjoy your retirement,” one local said.

“All the best in your retirement Sandy. It was a pleasure knowing you for all those years at the Manly hotel and brother Doug the place will never be the same again. Congratulations on 51 years. Not many people last that long.”

“My grandad Daniel Teer had his own seat with his name on it in your pub at the bar. My Grandad spend many many many years at the Manly Hotel. You guys to him were family and vise versa.”

The McDonald siblings will be serving their guests the last drinks at The Manly Hotel on 30 Sept 2021.