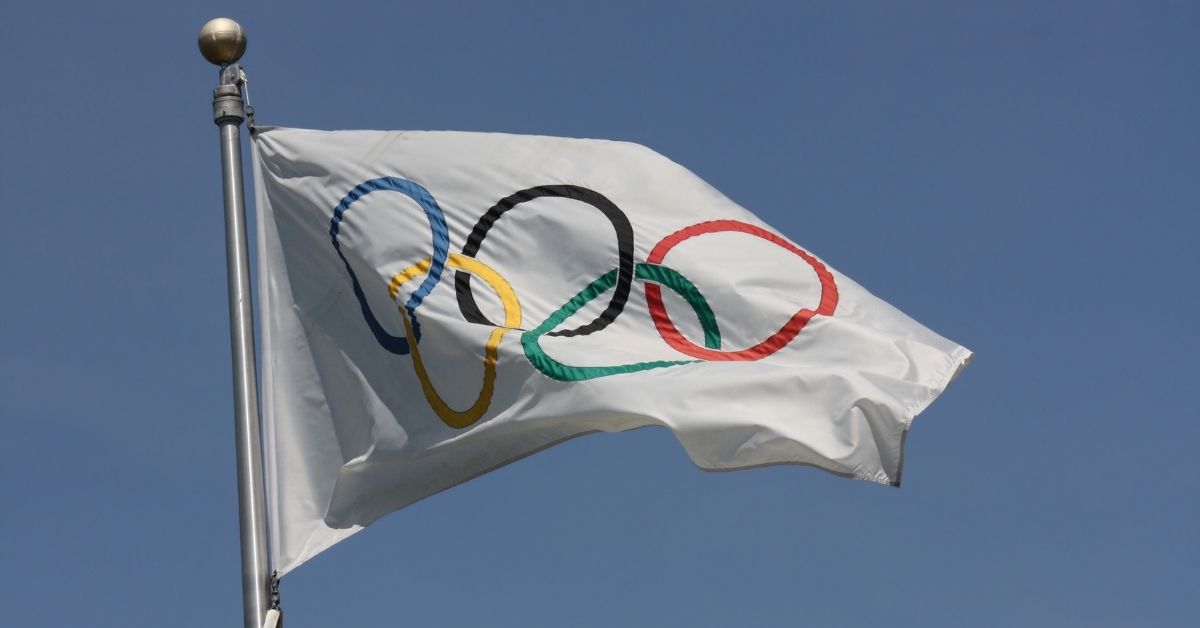 Luxurious, privately-owned superyachts carrying A-list guests are expected to sail to Queensland if Brisbane becomes successful in its bid to host the 2032 Olympics, potentially boosting the marine and tourism industries at various riverside hotspots in the region, including Rivergate in Murarrie.

Prior to the lockdown disruptions, about 160 superyachts were estimated to dock for the Tokyo 2020 Olympics and America’s Cup in Auckland. With these numbers, Rivergate Director Tom Hill said that the upcoming Brisbane Olympics could easily attract a record number of superyachts as this region has “exceptional cruising opportunities.”

“We know that there is substantial pent-up demand among superyacht owners to visit Australia and the Olympics would be another huge drawcard, provided we have the necessary infrastructure to accommodate these vessels,” Mr Hill said.

“The world is experiencing a superyacht building boom and the average size of the vessels is increasing, so we expect there will be many more of these large boats in service by 2032.”

Mr Hill added that research has shown an added 60 superyacht visits a year could bring in 2,000 new jobs and almost $1 billion into the region’s economy.

“Imagine the boost to jobs and the economy if more than three times this number of vessels dropped in for the 2032 Olympic Games.”

The projection comes as Rivergate Marina and Shipyard, which was established in 2006, has unveiled its plans to expand the Murarrie facility, bringing a $200 million superyacht hub able to lift vessels of up to 3,000 tonnes and 90 metres for vital inspections, repairs and refits.

By 2032, Rivergate could be a world-class site and completely ready for the Olympics with its extra berthing options, three new refit sheds, and a 5-storey Trade Centre and resort-style crew accommodation for superyachts visitors.

“As the largest facility in the Asia Pacific capable of lifting out and servicing multiple superyachts, the Rivergate expansion would enable more vessels to visit for the Olympics and stay on to cruise the Great Barrier Reef and other spectacular destinations on our doorstep,” Mr Hill said.

Rivergate has earned a reputation for being one of three top shipyards in the whole world, respected by the yacht owners and crew for its safe environment, hospitality and highly-skilled workers.

The facility has near-perfect weather for year-round operations and it’s also close to the services around the capital, making it the given option for boats arriving in Australia for the Brisbane Olympics.