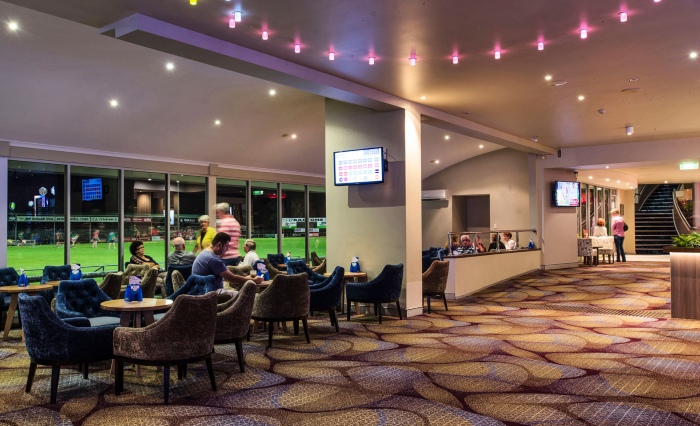 The Wynnum Manly Leagues Club is expected to open its newest facilities in April after undergoing a series of upgrades and developments worth $10 million. With the new facilities come 70 new job opportunities!

After over a year in the works, the Wynnum Manly Leagues Club is slowly but steadily nearing the completion of its most ambitious overhaul yet, with the construction of a brand-new cafe, bar and reception area, plus a new lounge area scheduled for completion in late March.

The first stage of the club’s redevelopment began in October, 2020, which revolved around the creation of a new gaming area and an entirely new wing. Stage two began in December, which focused on the club’s new restaurant and café area.

To boost the local economy, the club aims to hire local talents to work in customer service roles. Over the last few months, a little under 20 new hirees have been taken in, and with a list of 70 jobs to fill, there’s plenty of room for more on their roster.

With the creation of new facilities and features for patrons, the club seeks to employ 50 additional members staff to cater to the needs of the club’s patrons. With the bulk of its renovations now nearing completion, the club aims to open its new facilities to the public sometime in April.

Follow the Wynnum Manly Leagues Club’s Facebook page for the latest promotions, meals, and deals, as well as updates on the progress of their renovations.