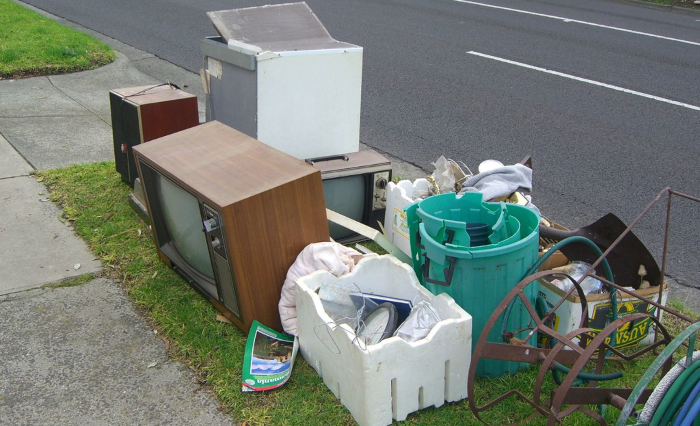 Kerbside collection is returning to Brisbane one year after the service went on hiatus. Manly and Manly West are among one of the many suburbs due to receive its aid later in the first quarter of 2022.

After a yearlong hiatus, kerbside collection is back, earlier than planned, after Brisbane City Council decided that the service can resume for numerous Brisbane suburbs this year, including Manly and Manly West.

Last year’s break was able to generate $6 million in savings for Council but this year’s resumption is a welcome move for locals.

The service was put on hold in 2020 amidst the COVID-19 pandemic in a bid to save $13 million over two years, however it is returning ahead of schedule, starting with the suburbs that were affected by its sudden hiatus.

Of the $6 million saved as a result of Kerbside Collection’s temporary cancellation, half was given to community groups, charities and sporting clubs to recover from the pandemic and prosper. Business fee waivers were also given to small businesses that were negatively affected by the virus.

According to Councillor Lisa Atwood, each suburb will be letterboxed an information pamphlet weeks before the event on what can be placed for kerbside collection. Note that dates are subject to change in the event of inclement weather or from complications brought about by operational requirements.

Kerbside collection is an item collection service that was created to help people get rid of large household items that would be difficult to dispose of otherwise. All one has to do is leave the belongings they no longer want on the kerbside at 6:00 a.m.

Acceptable items include bath and laundry tubs, bicycles and sporting equipment, carpets and rugs, furniture, household appliances, and wood products smaller than 1.5 metres among many other things. Conversely, bricks, car parts, garden waste, glass and mirrors, hazardous waste, and liquids will not be collected.

Labor councillors worked to have the popular service return as it was a basic and essential service that many Queensland residents relied on, however Lord Mayor Schrinner had commented that he had no regrets putting the service on hold.