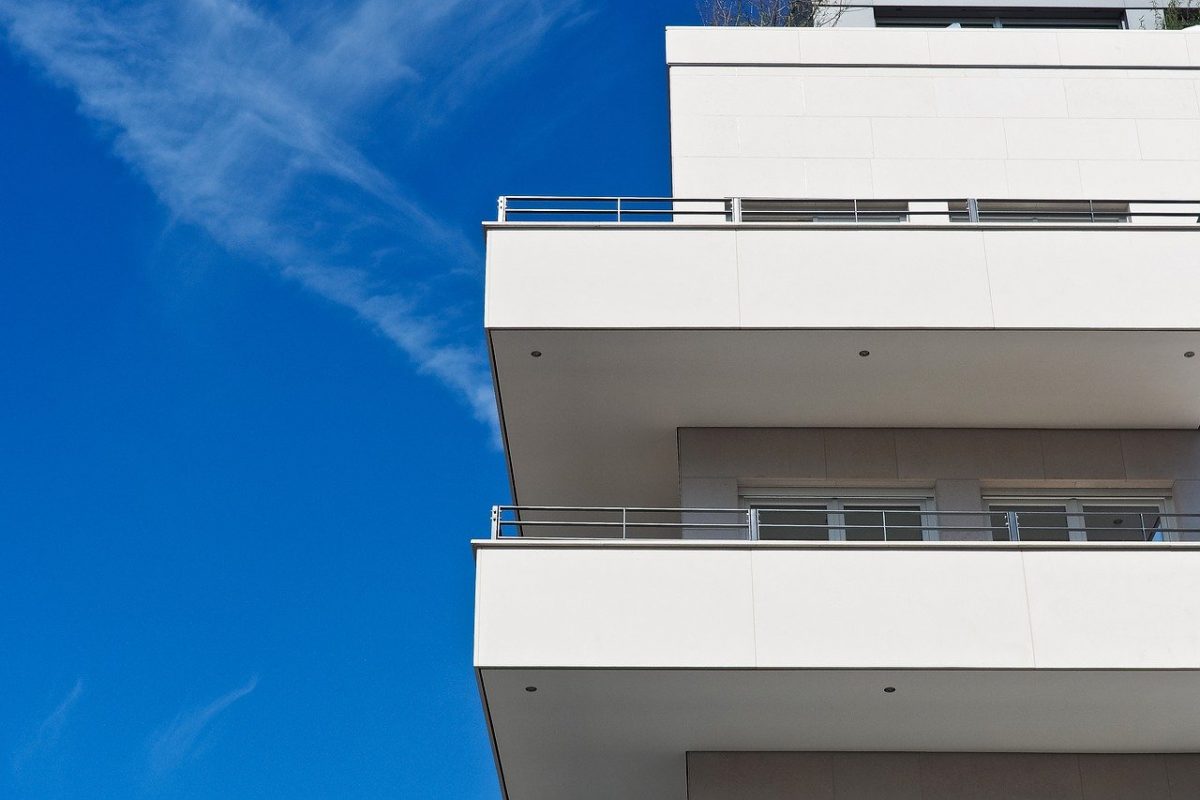 Vacancies in the rental market have tightened considerably in the first quarter of 2021, ushering in a crisis for the market despite this being good news for landlords and investors. Manly West, in particular, has a 0.5% vacancy and it’s one of the top 11 tightest rental markets among Brisbane and its outer ring suburbs.

Read: Construction of The Village Manly to Start in Spring

According to Real Estate Institute of Queensland (REIQ) CEO Antonia Mercorella, the vacancy rate squeeze across the state, the lowest since 2012, has been affected by the rush of migrants to the state due to the pandemic. The situation has been static for the last four quarters with Brisbane LGA generally averaging a rental vacancy rate of 1.1% over a 12-month period.

Here are the rental markets with the lowest vacancy rates in the Queensland capital:

Whilst low vacancy rates would be positive for landlords and investors, demand for housing from tenants could spur a crisis, leading to homelessness, that the Queensland housing system should address, according to Ms Mercorella.

“The rental sector plays a critical role in Queensland’s housing system and the role and size of our investor market has never been so important,” she said.

“The State Government say they want to help households transition from community housing to housing in the private rental market. Given that, more needs to be done to better support both increased and ongoing property investor activity in the Queensland property market and the contributions they make to the State economy.”

The REIQ is also supporting the amendments to the First Home Owner Grant, allowing the public to afford their own house instead of becoming tenants. Ms Mercorella believes that this will “help reduce pressure on the rental market” and stimulate the economy.