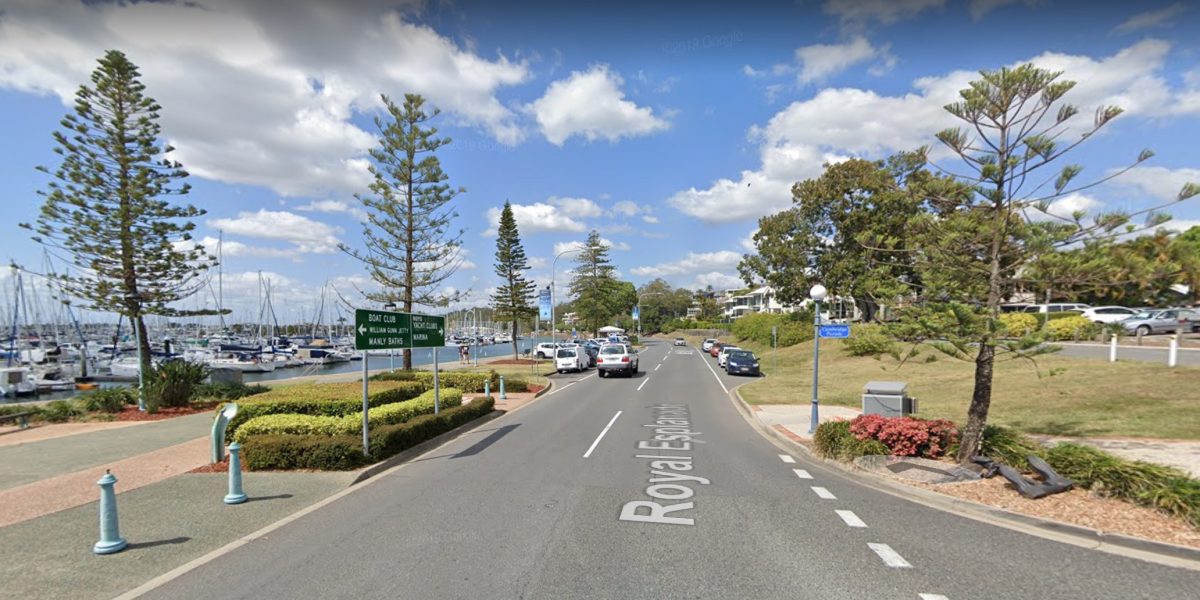 Whilst hundreds of Brisbane suburbs are projected to have an increase in median price for houses by the end of 2021, Manly has been ahead and has had a 20 percent surge in the first quarter.

This waterside eastern suburb is one of the top six Brisbane areas with the strongest gain in the housing market as of March 2021. Manly’s current median house price is tipping nearly a million at $985,000.

Highgate Hill is also experiencing a 20 percent increase with a median price currently settled at $1.2 million. But it is Yeronga that has the biggest first-quarter surge at 38 percent, followed by Saint Lucia, New Farm and Hamilton at 36 percent.

Brisbane’s property market sales within the last six months have been described as “extraordinary.” However, apartment sales in Manly have been rare, with only a handful of listings during this quarter.

Manly appeals to investors for its chilled coastal lifestyle. The community hub at The Esplanade is a big and idyllic place for families with kids who enjoy heaps of activities at the harbourside, or young professionals who love spending time at the rows of shops and eateries, and retirees who spend their weekends at markets or going on sailing.

Read: Take A Look Inside The Newly Opened Manly Boathouse

A quiet suburb where every age group has its own special sites, Manly has no massive shopping centre with chain stores but there are plenty of small-business retailers. Everything residents need is within a short walking distance from their homes.