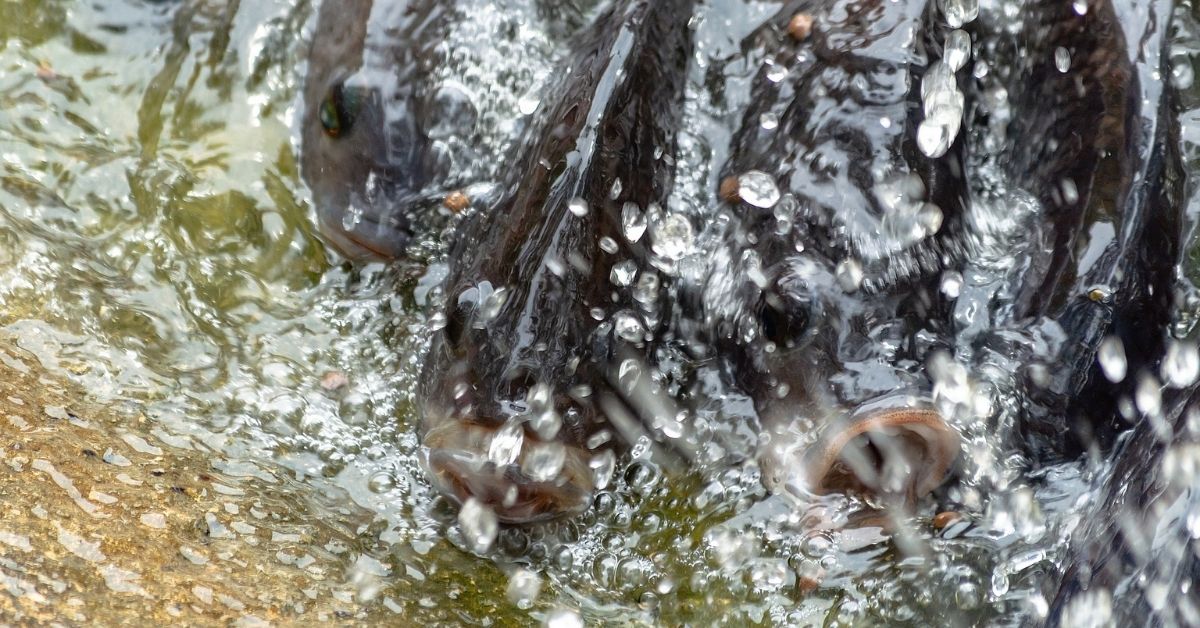 Following a 24-month trial, fishing at the Suprano Place Park Lake in Wakerley will soon be permanently in place after Council finalises the conditions and installs signages to guide eager anglers hoping to enjoy recreational fishing with their families.

Read: Take A Look Inside The Newly Opened Manly Boathouse

The permanency was confirmed in a video post from Councillor Ryan Murphy. Not a lot of residents were aware that there was a fishing trial at the lake, as initiated by Wakerley local Dr Chris May.

Suprano Place Park Lake has an abundance of fully-grown and fingerling tilapia, a noxious and harmful fish species described by the Queensland Department of Agriculture and Fisheries as the “greatest threats to Australia’s native biodiversity.” First introduced as an ornamental fish in Australia in the 1970s, tilapa’s population has been significantly increasing since it breeds quickly, easily threatening other species.

“The rules are, if you catch them, they must be humanely killed. They must not be left [in the lake]. Put them in a bag in a freezer and dispose of them in a bin somewhere,” Dr May said. Proper disposal after catching tilapia is necessary to prevent the eggs from spilling onto the water. Anglers are prohibited from using tilapia as bait.

During the trial phase, Council committed to install a fishing platform with seats and tables if the initiative succeeds. It will take at least four to six weeks to set-up and finalise the arrangements at the fishing site but once it’s ready, families in Wakerley could bond over a new activity together, whilst helping protect the water’s biodiversity.

“This has been extremely popular for families teaching their kids how to fish in a low stress, family friendly environment that encourages fishing on the Eastside!” Mr Murphy said.