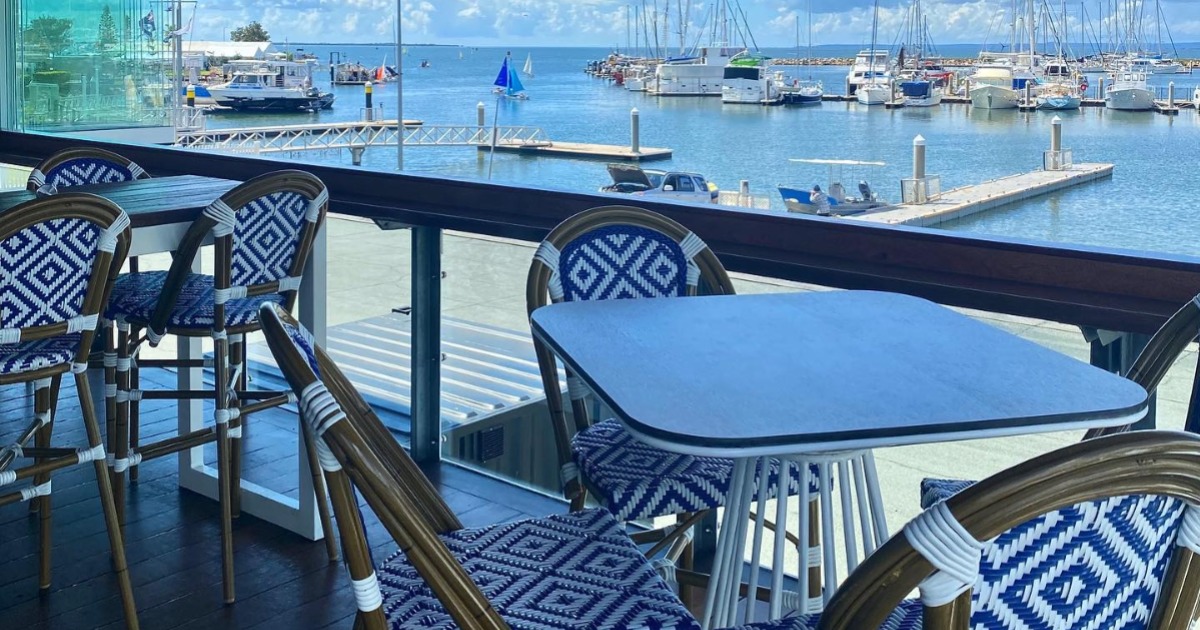 After more than two years of planning, the major renovation and expansion of the bar and restaurant facility at the Moreton Bay Trailer Boat Club in Manly have finally started.

It’s the biggest makeover yet for the Moreton Bay Trailer Boat Club, which has been around for nearly six decades. The last redevelopment happened in 2005 when the clubhouse was extended and a deck overlooking the harbour was added. The latest plan is a much-needed upgrade as the club’s membership continues to grow, having over 11,000 members to date.

Construction on the project was delayed after it was originally scheduled to begin in March 2021. In addition to funds coming from MBTBC, the project is being funded by the $1 million grant from State Member for Lytton (ALP) Joan Pease, as part of her commitment to back bayside clubs.

Award-winning construction team Ashley Cooper Construction was tasked to do the refurbishment for the club. There are big plans for the club once the major renovation is complete, including hiring more workers to double their current staff number.

“We’re excited to have the opportunity to work with such a time-honoured Brisbane venue, in undertaking the most significant refurbishment of the Club in 56 years which includes a complete refurbishment, constructing a spectacular new facade and implementing a significant building extension,” said Ashley Cooper Construction.