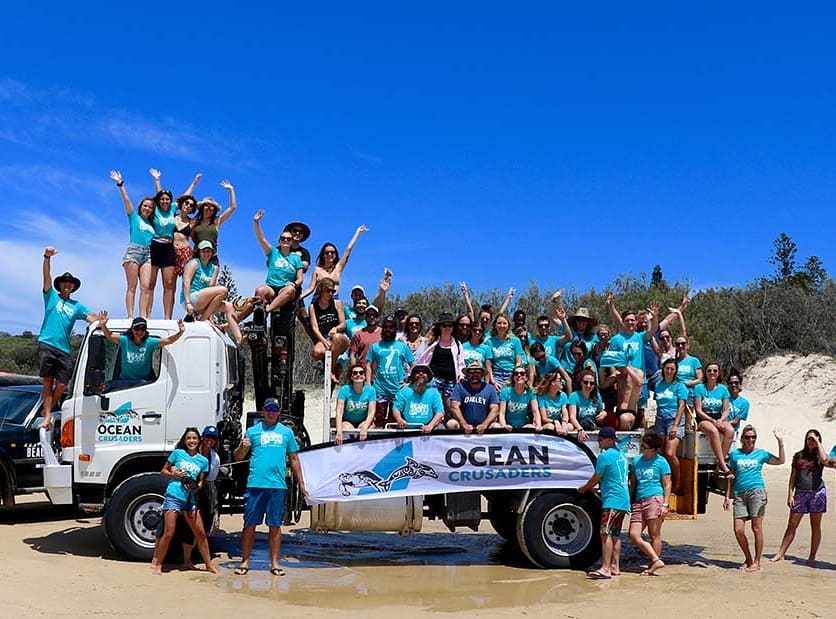 Manly’s Ocean Crusaders Foundation Ltd was announced as the winner of the Outstanding Clean Green Award for 2019 at the recent Brisbane’s Cleaner Suburbs Awards. The group, founded in 2010, was given the honours for its work in cleaning up water areas in the suburb and around Brisbane.

Ocean Crusaders Foundation Ltd established a Cleaning Station System, a first in the world, at the Wynnum Manly Foreshore to effectively do their work. In the last 18 months, the group was able to rid Brisbane’s waters with over 12 tonnes of debris with the help of 600 volunteers, both kids and adults.

“[Our] entire campaign is run with a passion for the ocean having seen the issue our wildlife is facing first hand,” Ocean Crusaders stated in its official site.

“Looking into the eyes of a dead turtle and wondering what killed it, to later find out it was plastics, drives this campaign to ensure that our oceans, waterways and beaches are clean and safe for all animals.”

Read: Manly and Rest of Cleveland Line To Have Additional Train Services Weekly

For its next cleanup drive, Ocean Crusaders will be at the Cabbage Tree Creek Paddle Against Plastic at Shorncliffe.

Meanwhile, Spicers Retreat Hotel & Lodges was named the finalist in the same category. This establishment has over seven locations around Brisbane.