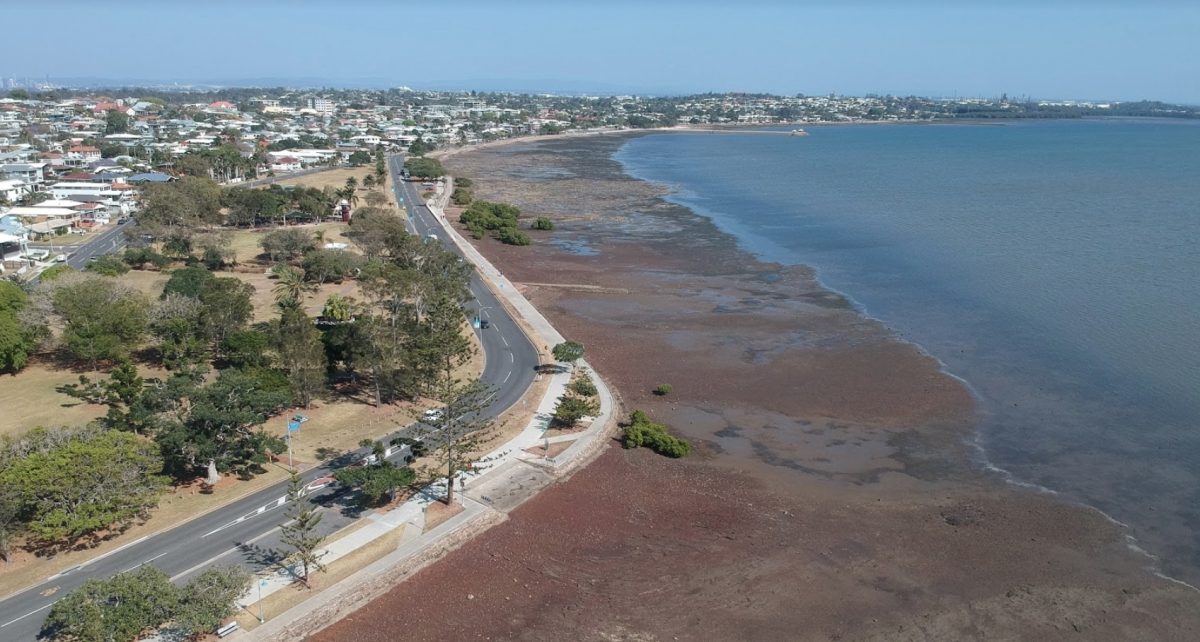 Several trees providing shade and coolness to Manly residents, especially those who enjoy the breeze and views at the Esplanade, have been needlessly poisoned and illegally removed in the last six months. The Council has issued an appeal to the public to report the incidents so that the culprits may be properly identified and apprehended.

In December 2020, signs were tied around the trees asking the public for information as residents said the unlawful practice has been happening for some time.

On Manly’s Falcon Street, at least three of four beautiful trees have died because of the holes drilled in its trunks to administer the poison. The dead trees are now potential street safety hazards that could topple down and hit people or cars with some strong winds.

City Standards, Community Health and Safety Chair Councillor Kim Marx reminded the public that it’s an offence to remove trees without the permission of the Council.

In the last two years,  over 23,000 trees have been planted around Brisbane. Ms Marx appealed to the residents to seriously protect the natural vegetation and greenery around them.

The Council receives an average of three to four complaints of tree poisoning a day, with multiple reports on some locations. The previous year saw a rise in these reports at over 1,4000 locations, including Manly. Ms Marx said that each of these reports is checked and investigated but the culprits have yet to be caught.

To contact Ms Marx’s office, send an email at chair.standards@brisbane.qld.gov.au.